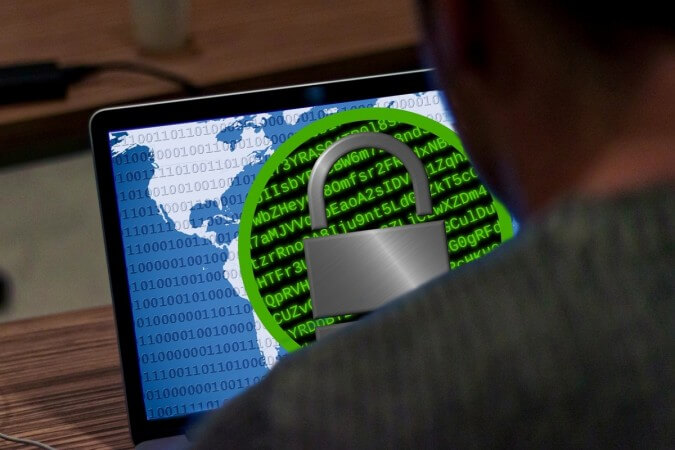 The year 2017 is turning out to be the worst in the history of cyberspace evolution, as several old and new ransomware such as Locky, Mamba, WannaCry, Petya and others tried to wreak havoc across many regions of the world and if the new report is to be believed, it is going to get worse.

A new threat dubbed as nRansomware has been detected, which, if not dealt properly, will leave your personal life in disarray. This new ransomware is developed by a bunch of debaucherous hackers who ask 10 nude pictures of the victims as a pay-off to unlatch the locked information.

Once infected, nRansomware locks the computer and puts a banner on the screen. It asks the user to create an email ID using @protonmail.com domain name and send a request to unlock the device. Once received, it will ask the helpless victim to send 10 nude images to nRansomware creators. Once they know for sure that the photos are of the victim, the perverted hackers will send the key code to open the computer, Malware Hunter Team, which broke the news first about the nRansomware, reported.

As of now, there is no solution to the nRansomware, but the unaffected user can improve the security of their computer to avoid getting hacked by ransomware or any other malware in future. 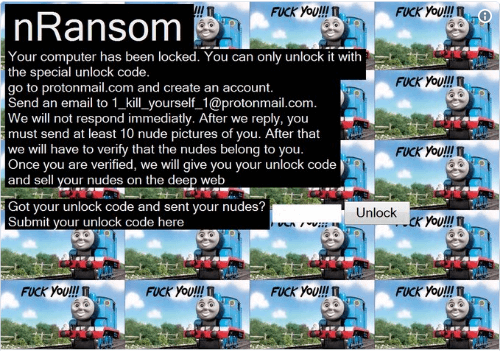 Here’s how to protect your PCs from ransomware and malware:

Additional security measures that may be considered by system administrators: