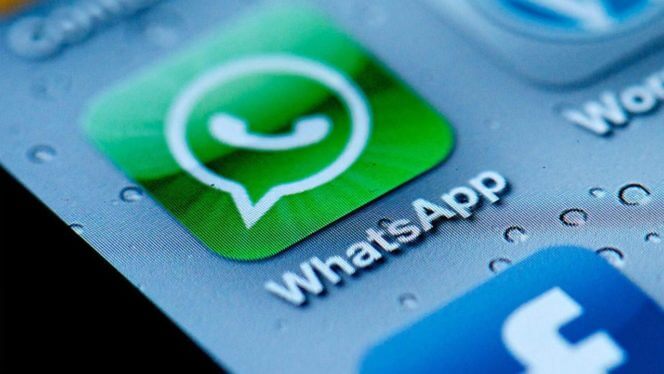 Johannesburg – WhatsApp group admins in South Africa could face jail-time for defamatory content in chats, after an administrator was arrested in India last month.

WhatsApp recently came under the spotlight after a group administrator was arrested because a defamatory image of Indian Prime Minister Narendra Modi was shared by another member in the group, according to a report in the Hindustan Times in May.

The case has since spawned debate in South Africa as to whether a WhatsApp group admin can be held liable for defamatory content that is shared in the group, even if the admin didn’t share the content themselves.

It is not clear whether South African courts would adopt the same approach as in India, explained Simon Colman, executive head of digital distribution at Stalker Hutchison Admiral underwriting managers, a subsidiary of Santam.

“Local courts are however likely to be influenced by global trends with regards to accountability in the social media space,” he told Fin24.

He said there has been an increase in the number of defamation cases, especially on Facebook in South Africa.

“South Africa is a very interesting and unpredictable space,” Colman told Fin24. “While Facebook might not necessarily be the same as WhatsApp, people need to think of it as a social network.”

Colman warned that some WhatsApp groups have become so large they lose their private status and become public platforms. Therefore, people can be held accountable for their comments.

READ: How to get the latest WhatsApp features before anyone else
Much of what is being seen in India and other territories has arisen out of the proliferation of fake news.

Social media by its very nature has a viral impact. This means that fabricated and/or defamatory posts have a tendency to spread like wildfire, with the potential to cause severe damage to individuals, groups and even entire economies.

“Defamation cases in South Africa from social networks are being treated the same as if they were published in a newspaper or online platform, so people can be held accountable for comments they make even in a WhatsApp group,” he said.