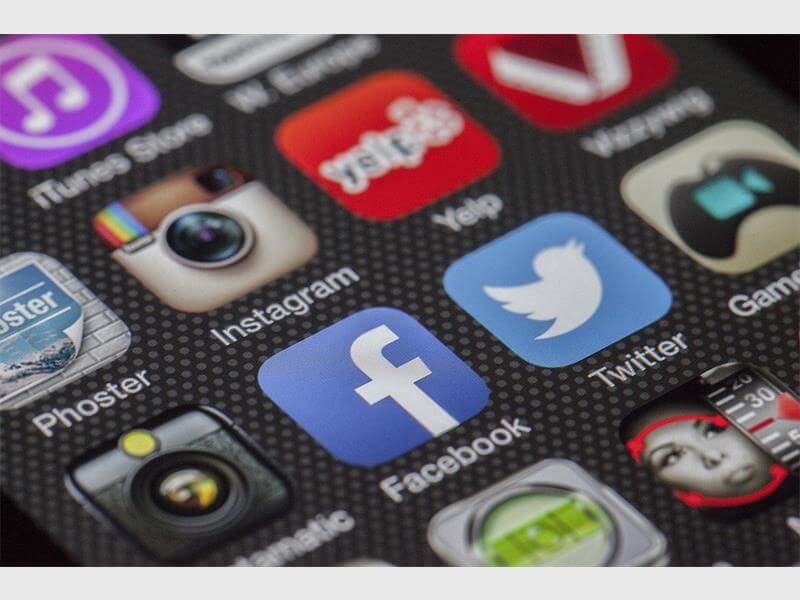 One would think that by now social media users would have familiarised themselves with the do’s and don’ts of using these platforms, but shockingly some users still create posts that are cringeworthy, dangerous and contain content that could land you in hot water with the law.

As one person rightly said, a good rule of thumb is not posting anything that you would not put on a billboard and own as yours.

Here are some tips and guidelines for using social media in a responsible way.

The regular South African citizen has been forced to become more involved in fighting crime. They join neighbourhood watches, create warning groups on social media and take to the streets. The temptation then arises to post photographs of suspects they have arrested or attach photos of those they regard as suspects in whatever crime. Plainly and simply, this is against the law. Only once a suspect has pleaded may he/ she be identified by name. However, people involved in sex-related cases and cases in which minors are involved may not be named at all, even if they have pleaded. Residents might argue that posting photos of these suspects will help warn other residents, but no matter how good your intentions it remains against the law.

• Do not tell all your ‘followers’ and ‘friends’ on Facebook about the great vacation you are going on.

Especially not the dates you will be gone. If the wrong eyes see this, they can plan the easiest break-in and rob you blind.

• Switch off geo-location and check-in functions.

Again you might want to brag that you are currently sitting at a five-star hotel in Dullstroom, but criminals and other crazies can track your every move and stalk you for whatever depraved reasons they might have.

If you feel the need to vent about your boss on Facebook – don’t. This information might be passed on to said boss and get you fired. Even more serious is slandering another person or making hateful comments (think racism, think Penny Sparrow). You can be criminally charged. Even if you just re-post another culprit’s racist/ homophobic/ bigoted post you will be deemed as guilty as the original author.

Again, you might want to show off that new Rolex or Gucci outfit, but this will make you a target for criminals on the prowl. Combine this with a check-in on Facebook and they know just where to find you.

Do not put your cellphone number, address or any other such personal information in your profiles. The importance of this speaks for itself.

These very sage words were found, funnily enough, on one of the crime-fighting Whatsapp groups:

No-one is going to be happy for you. All the ‘nice’ comments you get are fake.You are just attracting jealous people into your life who will want to destroy it. You don’t know who’s saving your pictures and checking your updates. This could ruin your life, family and marriage”.