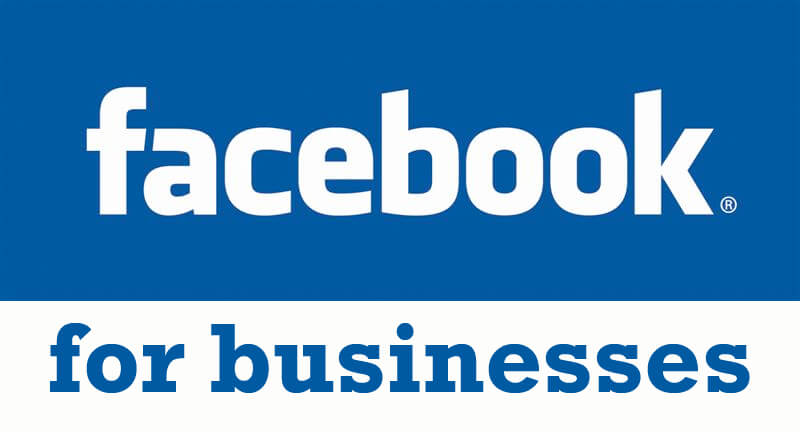 FACEBOOK has announced a major revamp of its Messenger service that will allow people to chat directly to businesses via the app over multiple devices.

Messenger Platform 2.2 allows companies to use the live chat service on their own websites to provide advice, service or sales. For customers, it means conversations with companies can be carried out in a similar way to friends, they can be accessed over different devices and the history can be retained for context.

Facebook Messenger’s head of product, Stan Chudnovsky, told news.com.au it was the ultimate way to break down the old division between a “white pages” for personal contacts and a “yellow pages” for business. 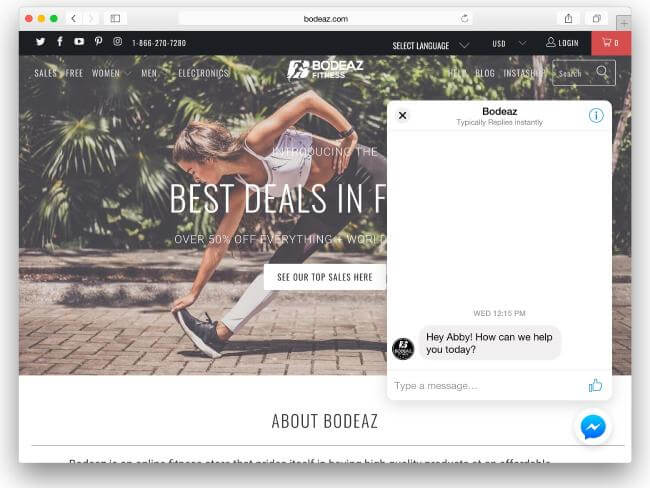 “If you think about it, people prefer to call businesses less and less for a gazillion reasons. They don’t want to stay on hold as much, you don’t want to yell your personal identifiable information in the airport,” he said.

The platform launched on November 7 with a select group of companies including Air France, Dutch airline KLM, UK retail brand Argos and Aviva. Other companies can join a waitlist for the service, which will also allow them to publish newsletters, send alerts, share videos and view feedback more easily. More features are due to be rolled out as it develops. 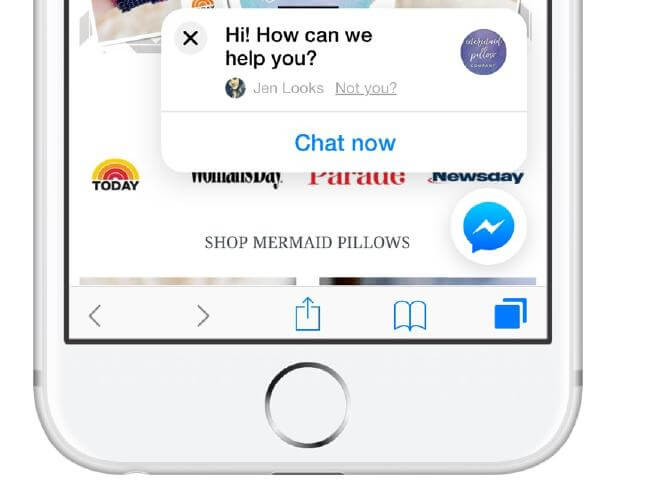 Mr Chudnovsky said the system was not designed to “replace” an internal company database but rather “augment” the experience. He also denied the new service would be risky for consumers or lead to more targeted advertising.

‘YOU GUYS LIVE IN THE FUTURE’

Australian companies are yet to sign up for the service, something Mr Chudnovsky said was an anomaly given that Australia was a vital testing ground for new features thanks to the “pretty high penetration” of the app across the population.

Last month, the company announced it had 13 million Messenger users Down Under — the first time it has broken out data by country — following local testing of Messenger ads, which will soon be rolled out worldwide.

“You guys live in the future. We are putting a lot of things in the Australian market before we are doing it anywhere else,” he said. “This is one of the concepts that we just know a lot of businesses were asking for everywhere so it wasn’t something like, ‘Oh let’s test it’. It was like, ‘Let’s build it so we can give it to people’,” he said.